This high energy dance band made Billboard charts 3 times, Mediabase charts 10 times, AAA and CMJ charts, showcased on Comcast Xfinity programming, and has millions of YouTube views. Their music can be heard in stores across the globe and on radio and TV (Bravo, CMTV, Fox Sports, MTV, Discovery, MUN2).

Selected discography
Their first 2014 single "Now You're Mine", is Kim's 2nd Top 20 hit. The renown P.S. 22 Chorus asked to recreate the magic with the hit single with Kim. Kim's song now joins the likes of Tori Amos, Crowded House, Carrie Underwood and a host of others who have all performed with P.S. 22. Kim was also nominated by American Songwriter's association for the single. Right before summer, Kim released her next big hit called "Let's Fall in Love". It was immediately picked up by the Top 40 stations in San Francisco, Palm Springs, Panama City, and Las Vegas after her viral video went over 300.000 views. It hit #1 on both Dance and Crossover music pool charts. To close out the year, Kim releases Forever off of the newest EP "No Regrets1". It rides all the way up to #3 on the club charts, just in time for the official release of the EP before Christmas.
After releasing the EP version of "No Regrets", the songwriting inspiration continued. Using this fresh new sound and approach to her dance music style, Kim decides to release "No Regrets - the album Version" - in January with remixes and new tracks. Drive soars to the top 200 on both BDS and Mediabase charts while hitting #1 on DJ charts in the US. It finished the year with three #1 hits and four Top 10 hits from the same album. London's own Hot 96 picked up Blind Love, while 90 European stations picked up 4 of the other albums singles.
2016 started out with a bang. After an explosive New Year's Eve 5,000 person-sold out concert in the Dominican Republic and media tour, Kim and her newest percussionist, and well known international artist Pablito Drum, decided to team together and release a killer single remix on the newest album "Naturally Yours" (Mad World). In March, Kim did her first German tour with DJ Toka to over 3,000 people. The entire "Naturally Yours"-album is a combination of deep house with sprinkles of the pop vocals. Now standing at total of 13 number-1-hits, "Naturally Yours" has captured 6 number 1s so far. 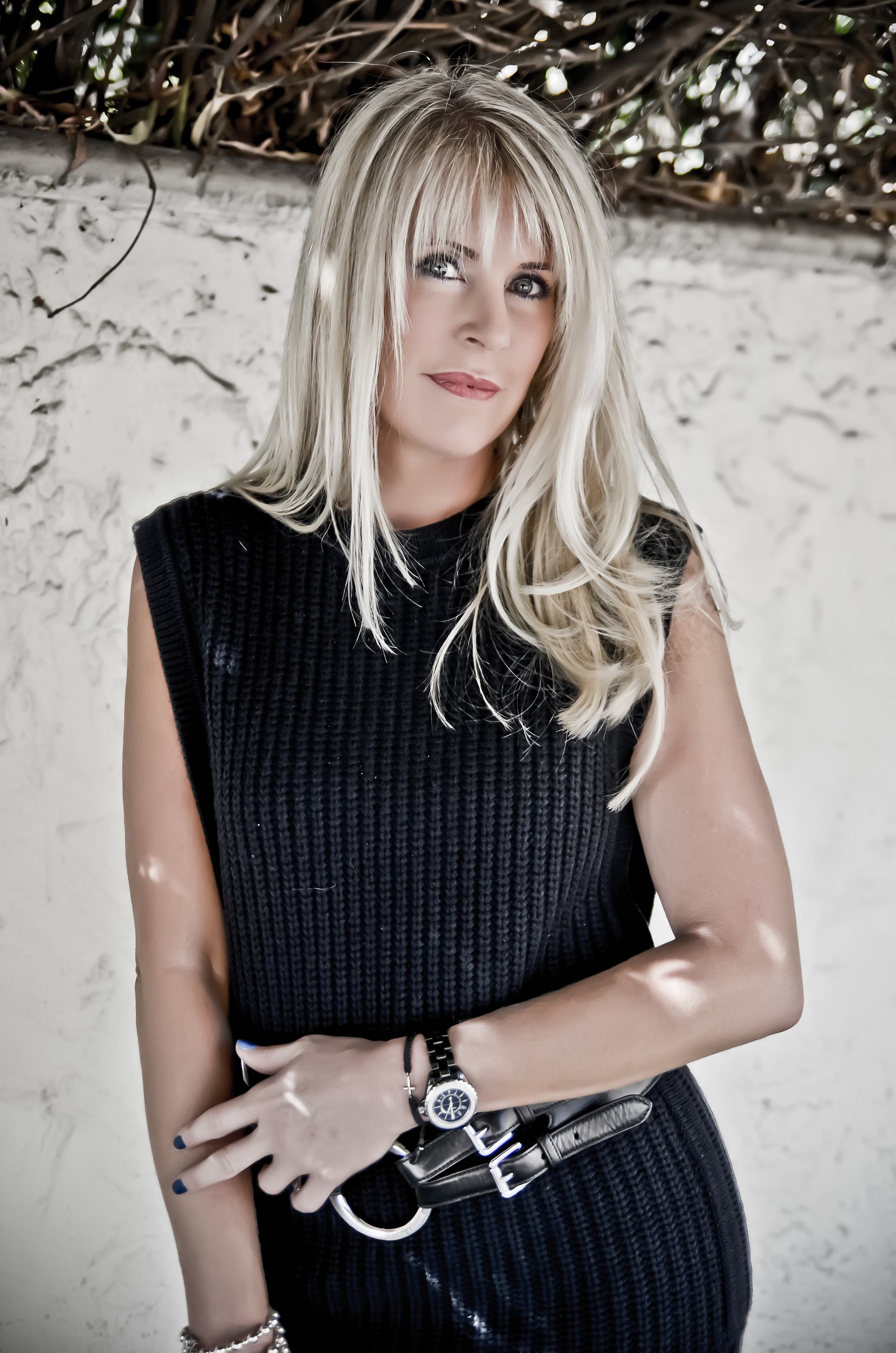