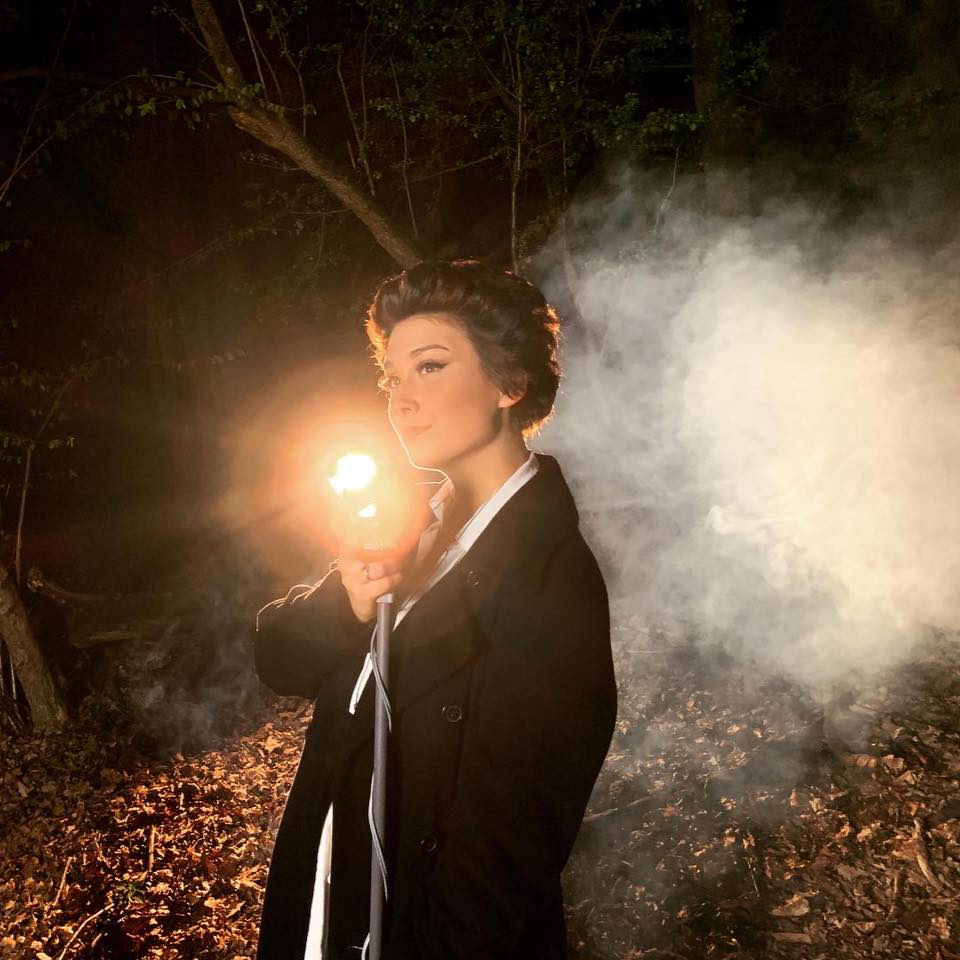 Vocalist, Songwriter and multi-instrumentalist Matilda Maschuw (born in 2000 in Troisdorf, Germany) has been making music since her early childhood. She started learning the piano at the age of 6 as well as the guitar at the age of 12. Though her main instrument still remains her singing voice. It all began when her father, a musician himself, introduced her to the rock and progressive Music of the 1960’s - 1980’s, which happened to be a major influence on her musical path.

Her music could be described as atmospheric, sometimes ambient indie pop with broad vocal harmonies and mesmerizing rhythms. Her sometimes deep and breathy, sometimes high and clear and always unique voice stands out at the center of Matilda’s work.

Walking on our own feat. Carnival Kid (Official Video)